Racism in Hawaii: A Faith Response

“Racism and systemic racism are not limited to the mainland. Native Hawaiian priest, Fr. Alapaki Kim, will share the commonalities and the differences in issues of race as it pertains to the mainland and Hawaii. Fr. Kim served in several parishes and university campuses on the mainland before returning home to Hawaii. With feet in both worlds, he will be able in a special way to shed light on this timely topic.”

Fr. Alapaki will facilitate a followup conversation with our campus community on

Tuesday, Oct. 20th at 4 pm (HST). We encourage you to watch the youtube recording prior to our time together.

The Mackey Marianist Lectures: Catholicism in Prophetic Dialogue – is  celebrating its 25th Anniversary.

As you may know, this lecture series is named after Fr. Robert Mackey, founder and first president of Chaminade University.  Fr.  Mackey was an important voice in the civic and religious community of Honolulu.  He was an unfailing advocate for the poor and the marginalized in Hawaii and in the world.  This lecture series was created 25 years ago to continue the influence of his presence.

The Mackey Lectures are a unique event on the campus calendar in that they are one of the few programs jointly sponsored by all three institutions on the Kalaepohaku Campus; namely, the Marianist Center of Hawaii, Saint Louis School and Chaminade University of Honolulu. 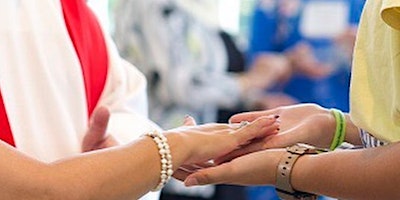 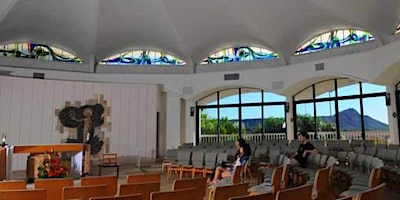 OCTOBER Eucharist at the Mystical Rose Oratory (10:00am)